As he went to stock coffee for us the other day, he arrived home with a voucher for the new Nespresso Cafe. I had no idea it was already opened. I’m quite a fan of the nespresso concept. Even though I’m really craving to have a proper professional coffee machine at home: 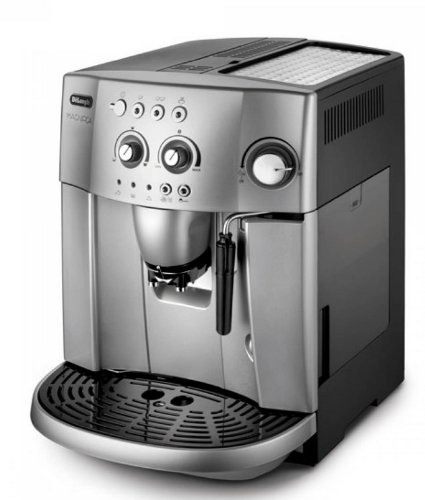 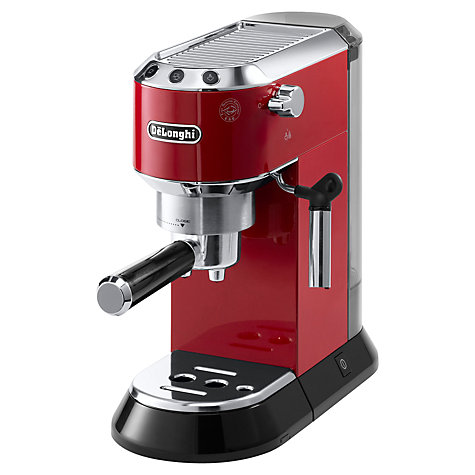 But indeed if you want convenience, the nespresso capsules are pretty good. The best part is that since the patent for the capsules expired, there are loads of brands out there offering capsules as well (although not as reliable as the nespresso ones).

I have one of this at home

Bundled with my beloved aeroccino 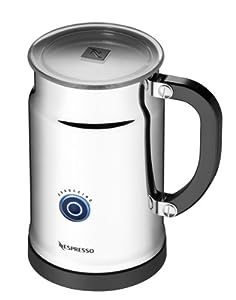 You can buy the coffee machines with the aeroccino included, but they tend to be a lot more expensive than if bought separately. Plus it makes a lot easier to have them separately to organise the kitchen space. I used my aeroccino at least once daily and it still works. Love it!

So yap, once we’ve discovered there was a new Cafe in town we had to try it. For example, our portuguese brand Delta, has this concept for more than 7 years now. The stores are really beautifully decorated (Delta Q)

So it was about time for Nespresso to pick up the boat as well. Similar to the concept in Portugal. Nespresso Cafe is conveniently located near St Pauls, which makes it a perfect escape over lunch in the city (not so great for the weekend), but hopefully this will be just the first if many cafes. The store is really well decorated (it’s Nespresso, so what else?) They also have some sandwiches in case you want something more consistent to go with your coffee.

We’ve tried the coffee creations. He had the Wake up wonder (Coffee, Muesli and Caramel)

Really tasty and perfect for the any time of the day to be honest!

I went for the Chocolate Dream (which is ultimately an affogato). I couldn’t resist chocolate. (Ristretto + ice cream and cream on top), I would remove the cream and leave it as a classic affogato, but that’s just me.

He couldn’t resist to try the sweet temptations as well. He went for the Ricotta blueberry cheesecake.

I went for the brownie. But hold on that this wasn’t a regular brownie, it was actually an avocado one (so a healthier option). There’s a similar recipe here. It was really creamy and I could still feel the avocado flavour, so really enjoyed it.

It’s not a cheap option, but the prices are not that far from what you would get in a starbucks and you get better flavours. The plus side is that you can even stock up on your coffee, as you have the nespresso cubes where you can buy your favourite capsules (card only, apparently it doesn’t accept cash).

So overall really enjoyed my visit. Would feel bad to pay £1.90 for a ristretto though, knowing it’s £0.27 a capsule at home 🙂