After Bruges, we wanted to try a very interesting placed called Fin de Siecle which is quite known by the locals. But because it’s such a cosy place it was pretty packed. You should either go early or try to book in advance. Let’s just say we did none of those 😦

But we found a lovely Italian restaurant close by called Spago. Again also quite a cosy space, but really lovely

They have a couple of good suggestions on the board:

Beer choice is also quite adapted to Brussels, therefore good! They also had a good choice of Italian wines, but I wanted to keep in the beer route.

The food was really tasty. I went for beef (as I had pasta for lunch that day) and it was so tender and delicious. It was quite a good surprise

The service was quite polite and good too. Overall I was happy with dinner 🙂

The day after we had a dinner with some friends. We went a bit further up in the city to enjoy proper Brussels food. I loved the place immediately: Le clans des belges

Because I was talking with friends I didn’t took many photos of the place itself. The photos below are from their facebook website: 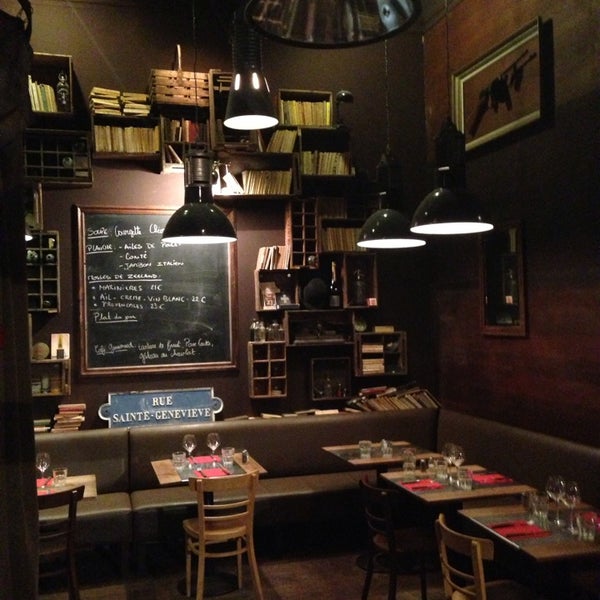 First I started with a beer:

This was one of the best I had in Belgium!

I went for one of the speciality dishes: Jambonneu roti – quite a big portion but very tasty too

But we had to try a dessert and I have to say this was one of the best chocolate mousse I’ve ever had: thanks to belgium chocolate

Perfect place to go for a relaxing dinner with your friends 🙂

After exploring Bruges the day before, Monday was dedicated to explore Brussels again. We did a lot of walking, but I’m afraid to say that most of my photos ended up being crap 😦

The morning light was gorgeous though

Let’s zoom in into this gorgeous golden tones

I was in love with the light on this church, the morning glow is quite something else. Unfortunately didn’t manage to photograph it as well as I wanted

The view from the top, although the photo looks crap it was a nice view

And this was actually a ceiling from an hotel

In order to enjoy the city centre a bit more, we’ve decided to stay at the Marriott City Centre, which is literally 2m away from the market area

Location-wise it’s excellent. But the facilities are not really interesting as it happens with some of the Marriott hotels. The lounge for example is quite small and has almost nothing. You need to be lucky to be there on time for the cheese board and find a space:

The rooms are ok, the usual comfortable beds! We had to chance our room as we didn’t manage to sleep at all the first night. There was a wedding (a noisy one) and even from the 5th floor we could hear it! Also the isolation in the room wasn’t great as we could hear a lot of the noise from the street. But they were actually quite nice and they manage to find us a cosier and quieter room. Oh I did sleep well the nights after that!

The breakfast is really good as well. Nice choice of cheese and bread and if you ask they prepare pancakes and waffles 😀

Anyway, let’s leave the hotel for now. After lunch we were ready to explore the city and try to enjoy the few hours of sunlight we still had.

I don’t know about you, but I didn’t had much of an expectation of Brussels. Had in my mind that it was pretty, but also a small place. That’s the feedback I had from different friends. Guess what? I found it really enjoyable and relaxing.

It does feel you are at the heart of Europe with the mixture between the french style and germanic at the same time. Most people will speak 3 or 4 different languages. It’s quite impressive.

Shall we go for a walk?

And then there’s chocolate everywhere you go! It’s unbelievable

And the best part is the central plaza

I was in love with these gloves! If they weren’t so expensive pfff

And now some nocturnal photos without a tripod

Have in been in Brussels already? Did it met your expectations?

We only arrived around 14h to Brussels, and after checking in at the hotel (which was the longest check-in in a long while!!!) we were quite hungry. Because he loves burgers and I just wanted something fast we’ve decided to explore a restaurant really close to our hotel, which actually was known for the best burgers in Brussels.

Ellis is located close to a famous fishmonger – Nordzee – in the city centre. So location wise couldn’t be any better

The Decor
Ellis is quite a casual place but it feels also very trendy. Could easily imagine it as part of Shoreditch in London, it’s a cool place to go. At almost 15h it was still quite full, we had to wait a bit for a table at the bar:

The menu
The menu has quite good options around burgers. I’ve really enjoyed the signature selection alongside with a bit of history from the restaurant.

The best part of the menu is the beer!!! Belgium beer, could hardly wait to get started

I went for one of the gourmet burgers, and I was quite puzzled to see it served as a toast:

So let’s try to find the burger, quite hidden in the toast. Maybe this is a english breakfast!

After I recovered from the bread shock, it was time to give a first bite. Meh…. felt a bit like a deja-vu from Dublin, where the meat was just boiled. But I have to say flavour-wise was better. It’s a shame they didn’t grill it and serve it in a proper bread. The french fries were really good as well as the sauce.

And did I mention the beer already? So good!

So overall, it’s a nice place to go. In fact we went there on our last lunch to try other burgers. The service is nice, the environment is nice, just the burgers could be a bit better. Grill them please! Merci