My other half kept on talking about a new place that was going to open quite close to home, but I had no idea on what it was until he then said it was Pizza & Cider, which then reminded me The Stables (which I know from Bristol), I went to check on their website and just confirmed they had opened a branch next door!

So it was the perfect place for a Friday night after work (as we were both lazy to cook dinner). 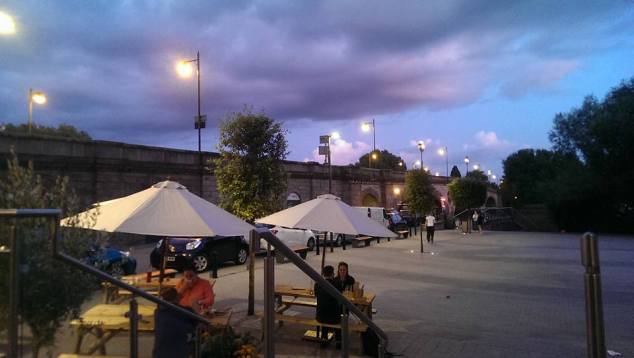 I hadn’t realised that before, but the menu changes based on the location. There were some specials on the menu related to the area (which is always a nice idea). I went for the pizzas again, but next time need to try a pie

We had the garlic bread, which I totally recommend as it’s a big portion and quite tasty. Then I had a chicken and pepper pizza (even on pizzas I’m still taking into account my daily protein intake ahahahah) 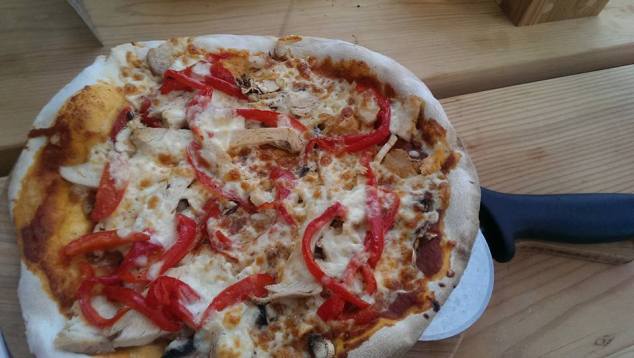 I like the pizzas because they taste like sourdough bread and are thin and crisp. They are not the best pizzas I had – for instance I still prefer the pizzas on Franco Manca and they are not that far from us either (in Chiswick), but it’s a really nice place if you enjoy trying different ciders. Their choice is really good. So I’m sure we’ll be back more often

If you want to try it you also have a Whitechapel branch.

What is your favourite pizza place in London?