You know I like to play board games once in a while right? So once our friends told us there was a really cool cafe with board games next to their flat, we thought it was worth the try. Although today is absolutely an amazing sunny day, we’ve started by crossing London by car – which is always an adventure on it’s own with my other half testing all the swear words he knows (yap, people in this city drive really badly, especially considering this is not a city planned for cars).

Anyway, we’ve then reached Draughts – Board Game Café. This is a project that started on kickstarter (there’s some really interesting places in London that also started there, like Lady Dinah’s Cat Emporium Cafe)

It’s a really spacious place, and on the weekends gets filled quite quickly. The concept is that you pay £5pp and you can stay 4h and play any games you want with your friends. Because of the weather today, there were still spaces available so we could have stayed longer if we wanted it to.

The only draw back is that, even though they open at 10h and the food menu is perfect for a brunch, they only serve food after 12h. I hadn’t realised that and went before having breakfast. Fortunately our friends brought some snacks for us. 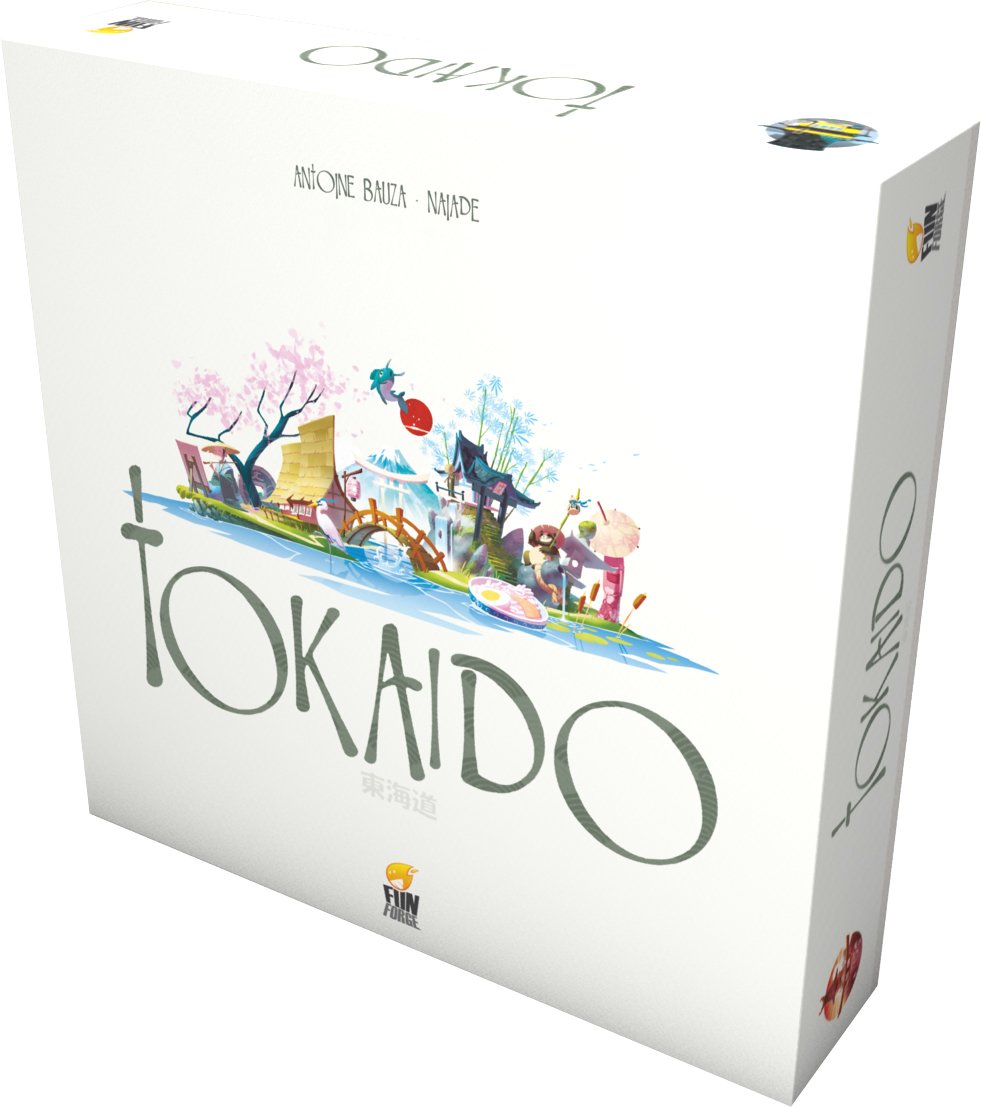 The concept of the game is that we need to cross Japan and get points along the way with the stops. As any Japanese games, the game itself is visually quite pretty and so are the cards. It takes a bit to get the rules, but then it’s quite easy to play. You can check more here and available on Amazon here. I’ve enjoyed it because it’s a game about travel (in Japan!) and about exploring.

Then we’ve ordered some food, mostly warm sandwiches to keep us going

After brunch, we moved to the 2nd game, Pandemic. Unlike most games, Pandemic is a game about cooperation. Everyone playing will be contributing for the team to win (or end up loosing). Each player gets assigned a role, as per the cards, and the idea is to form and discuss a strategy throughout plays and as the game gets tougher. The team wins once they’ve managed to find the cure for all the main 4 diseases in the board, before they take over the world. It’s not a game I would have considered playing, but because it’s about cooperation ended up being really good fun

Maybe because we spend so much time on social media and glued to our computers / phones, it feels quite relaxing to go back old fashion ways and just take time to play a board game with friends. Really nice experience 🙂